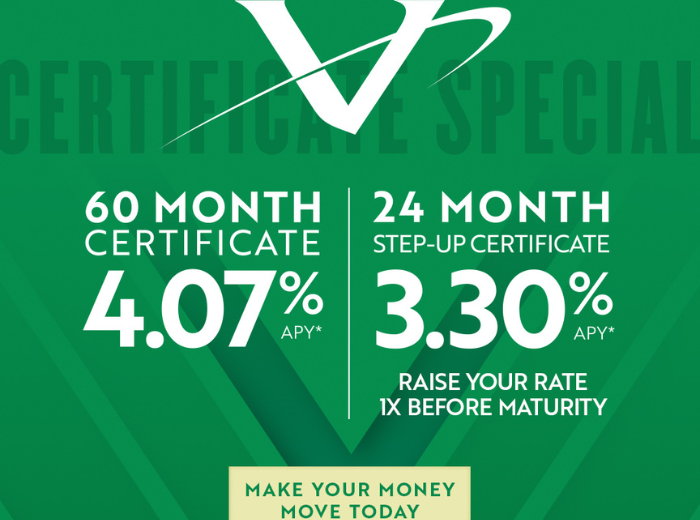 Credit unions originally started to appear in Europe in the mid 1800’s. The first credit union in the United States opened its doors in 1909. However, credit unions didn’t start to gain in popularity until the 1920s. As the economy thrived, consumers were looking for credit to help them purchase automobiles and washing machines. However, commercial banks and savings institutions at the time had little interest in consumer loans. The Credit Union National Extension Bureau was created during the 20s to help promote credit unions throughout the U.S. Credit Unions continued to grow and by 1930 32 states had adopted credit union laws and there were more than 1,100 credit unions.

Valley Credit Union is founded on the promise to provide accommodating, personalized and local service to our members. We are also focused on our communities. We are proud supporters of Head Start, local Pay-It-Forward events, the Alberta Bair Education Series, ZooMontana, as well as our local schools, nonprofits and more!

Join us in October to celebrate the good that credit unions around the world do for their members and their communities!

Find the form you need

Take me to it